We finished our handwriting practice and our read aloud. I think it was Shiloh. I told him he could take break for a few minutes, the babies had just woken up and I had to get them situated. He ran off to his room and I didn’t think another thing about it. Lunch prep was underway and the twins scampered around my feet playing together, taking plates out of their drawer, throwing them on the floor for the fantastic noise they make. It was then that I realized Drew was awful quiet. I don’t usually worry about him being quiet, he’s usually coloring or reading, but I knew this was different somehow. He was so quiet that I didn’t even realize he’d been sitting in our school room at his desk for several minutes. Strange.

I squeezed by the twins who were working together to boobie trap the kitchen, and walked over to Drew. It was then that I noticed he was sitting there in  his chair, staring down at a class picture from his school in Georgia….crying silently. Everything froze for me in that moment and a million thoughts raced through my head, along with my fears. I dropped down by his side and asked what was wrong. He looked at me, tears streaming down his little cheeks, and said, “I miss my friends in Georgia and going to school with them.”

“I know,” was all I could respond at that moment. I hugged him, squeezing extra tight and we had a chat. Homeschooling is a big decision, one that I made because it was right for us at the moment. It was a decision I made because I wasn’t satisfied with the options I had. I despise making decisions when I don’t like any of my choices. It’s such a difficult thing for me, but I had to weigh my options here and choose something that would be right for Drew. The bottom line is that he missed being with other children. The co-op that is available to us here didn’t fit for several reasons and they only met one day every other week. That’s not enough. We would go to the parks and there would be no other children there. I signed Drew up for soccer, but we only had a game/practice one day a week. He’s a social creature, has been from the get go. Since he was 8 months old we’ve been around other kids, many of them, nearly everyday.

My biggest concern with sending Drew to school was that he is a super smart kiddo. He’s ahead of the game and I don’t want him to be bored, left sitting there reading all day because he’s finished with his work 5 minutes after getting it. I’m afraid he’ll become a distraction to others because he’s bored. I’m afraid that it’ll be misunderstood and he’ll be sent to the office when all he really needs is a little more stimulation for his little mind. I’m afraid that his bounce will be stifled. I’m afraid. But, looking at that sad little face made me question my decisions. I asked Drew what he wanted. I asked him if he would like to go to school with other kids or continue to homeschool. He struggled with his answer for a moment and then said, “I want to go to school with other kids.”

After speaking to Charley about it and hearing him agree that Drew would enjoy being with other kids, I resolved to make the call the next day. In my mind I thought I could start him mid-spring, give us a chance to get a few fun things in before he’d be gone all day everyday, but when I called, that idea changed. They had one slot left and they fill quickly. I shoved my fear of letting go down and signed him up. We visited the local private school before Christmas and although I still have many concerns (in part because I’m a self professed control freak – yes, but in part because of the curriculum being worksheet based and a very strict environment) Drew seemed to be excited. He was bummed that we were leaving that day and he couldn’t stay.

January 5, 2012 – today, Drew started Kindergarten. I got him up and ready and he was as happy as can be, which encouraged me not to put the house on lock down and refuse to let him go. I walked him to his classroom at 7:45am. I parked the twins outside the door and we walked in. He grabbed my hand and I squeezed it. His backpack was hung beside the others and his teacher invited him to his place in the room. He started to follow and turned to me to grab my hand again. I savored every single second, afraid I’d break down right there…but I didn’t. He took his seat ready to work on his penguin dot-to-dot and looked at me with the sweetest smile. I smiled, gave him a kiss, and told him to have a wonderful day…try to remember it all because I want to hear about every detail….and I walked out of the room back to the twins who waited patiently in their stroller with blankets pulled up to their chins.

Was it the right decision? There are many things I’m not satisfied with including the fact that he’ll have to catch the bus at 7:10am and not be home until 3:30. They will never meet my expectations for what he should be learning and push him as I do. I know that and I had to remind myself that just because he’s going to school doesn’t mean that I stop teaching him. So, is it the right decision? I don’t know, but it was the decision I needed to make for right now. Being a mother is full of these moments…the ones where a difficult choice needs to be made, you don’t like your options, you lose sleep over it (which I definitely did), but seeing that smile makes it ok. 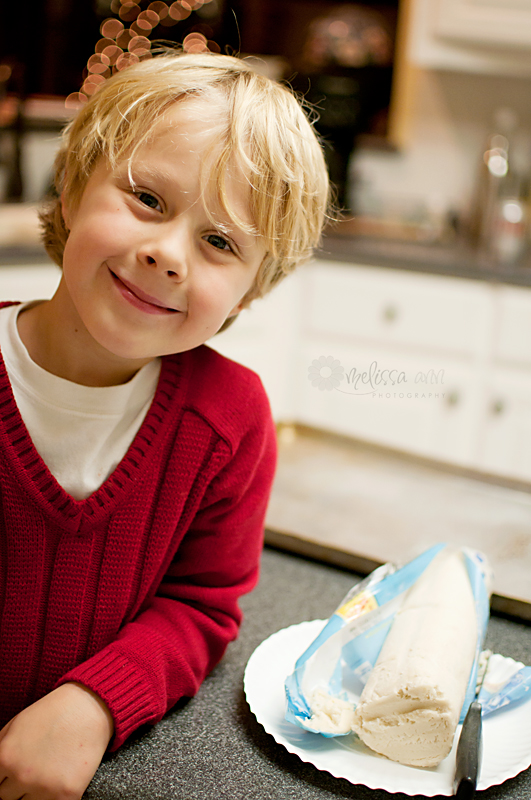