I sent a message to my mother this morning asking her to call me by 2:30 to make sure I was awake. When I’m this exhausted I seem to hover between what is real and what is a dream world. The problem is that it lasts longer than it should and it creates a confusion that scares me. I can’t seem to come back to reality fast enough. This is not a new thing, as my college roommate might tell you. I do odd things when I’m sleep deprived. I’m also a liar. Apparently, when I do give in to sleep, the guilt is so heavy on me that if the phone were to ring, I would answer it and pretend to have never been asleep. I would work hard to convince whoever happened to be on the other end of the line that the idea of me napping in the middle of the day was simply preposterous. The only glitch in my argument would likely be that you couldn’t understand what I was saying. The words were clear in my head, but came out as slurs…and no this was not a drink induced sleep. But I digress. Exhaustion is a beast that I fight back often. Occasionally, I have to give in before it smothers me, and takes me down completely.

Today just before 2:30 I awoke to a noise at the front door. Instantly, I was alert because I knew it was too early for my oldest to be home from school. I laid still in my bed listening intently. I heard keys, the sound of the lock turn, and footsteps. My heart began to race a bit, but I was still a little dazed from my nap so I wasn’t comprehending everything quite as clearly as I should have been. I slowly climbed out of bed just as I saw a man walk through my living room toward the back hall. The twins had just woken up and although I should have been alarmed, I was simply perplexed. I stepped out of my bedroom, seeing myself somehow with my hair disheveled and everything was blurry. It occurred to me that I didn’t take the time to put my glasses on, which explained the hazy scene.

Suddenly, this man walked back into the living room just past me and laid his oversized bag on the table. He was familiar. He turns to me as he sits in the chair with tears in his eyes and a smile on his face laughing at my confusion. It’s Charley. My husband.

I rubbed my eyes, realizing that this couldn’t be right. I shook my head and looked into his eyes. He chuckled. I could not wrap my head around what I was seeing. I stood there speechless for far too long. I knew this was not reality, but it was so incredibly real that I could not find any fault in the dream if that’s what it was. “This must be a dream,” was chanting somewhere in my head, but with every movement he made that thought faded further from the reality I craved. Slowly, I began to give in to his presence knowing full well I shouldn’t. I started to believe he was truly sitting right there. I felt guilty that I had been napping when he came home and that our room was a mess. And just like that I could feel the whole scene that I had accepted  slip away. I could almost see it being sucked out of sight. I recall quite clearly being so angry with myself for believing something so foolish. I lectured myself as he was pulled further away from me for believing what I knew to be impossible right now.

My eyes opened and I stared at the ceiling listening the the fan as it blew away the rest of my hopes. Just then,  my phone rang and I heard my  mother’s voice on the other end of the line making sure I was up. “Don’t lay back down,” she said.

I couldn’t if I wanted to.

I don’t pretend to have it harder than anyone else. I know many families deal with deployments far longer than we will ever have to face. I know that it could always be worse and I am thankful for every single person in my life. But it is hard. It’s lonely. And every time one of our children do or say something, I hate that I can’t glance over and laugh with their father. I can hold this together, we will get through it just fine, but this dream shook me in a way I never expected. It was cruel and left me with an even larger void.

With all of that said, I love our country. I love my husband. And I am so very proud of his service along with the service of so many more that have to leave their families behind each day. To those out there defending our country to keep us safe, I thank you. To those waiting for your loved ones to return, I understand and hope you find some peace through the exhaustion.

Charley, be safe, we miss you. 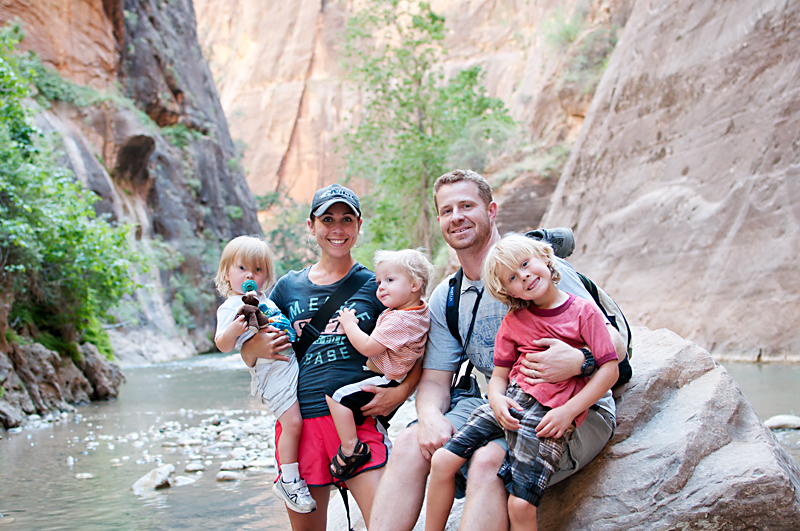