A Pirate’s Life for Me

Drew’s 6!!! Ok, so technically he’s 6 1/2 now. Yes, I realize his birthday was waaaay back in August and I’m just now sharing some photos with you. I’m terribly sorry, will you ever forgive me? I’m pretty sure you don’t really care that this post is 6 months late, so I’ll just get on with it!

Drew’s birthday falls right smack dab in the middle of the sweltering heat of summer…in the south. You basically have to find some sort of water activity and pray that it doesn’t rain or plan your party inside. This year, ok last year, we rented out the spray park on Ft. Polk. If you hold your party early, you can have it all to yourself for just about as many guests as you’d like! FABULOUS! So, we scheduled his party for 9am-11am, which is perfect before it gets too hot to even be outside!

With the party being at the spray park and many others doing similar things for parties, I wanted to somehow make it different. What better way then in the details?! So, I used my imagination and some lovely help from Pinterest, and my sweet husband (who was given the job of wrapping twine around just about anything I handed to him). 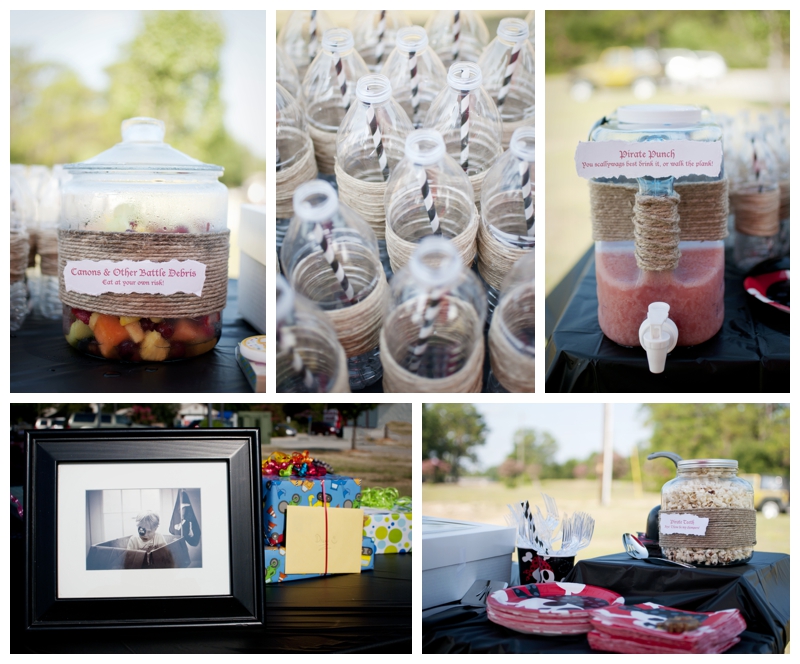 I ordered the pennants from an Etsy shop and printed them out. There was a slight mishap putting them together. In typical Melissa fashion I hot glued the twine to the backs of the whole thing, then lifted it up to see that it said, “YPPAH YADHTRIB”! Ha! That’s a true story.

The cake was ordered from Bailey’s Bakery, which I absolutely love! I’ve ordered several things from there and I’ve been pleased every single time. Besides the cake being delicious, the customer service is absolutely fantastic! 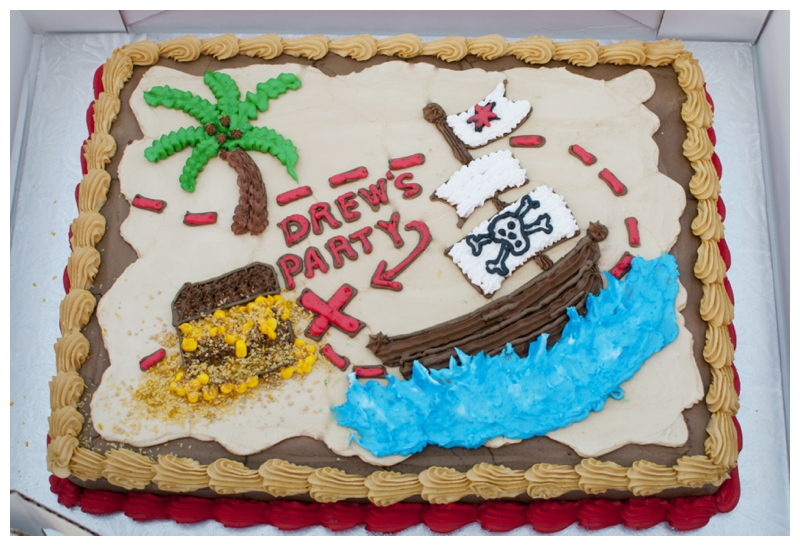 I wanted to make it more fun for the kids while playing in the water, but also keep with the theme. I ordered inflatable swords for each kiddo that were passed out as they entered the gate, after they received their tattoos. Then they were also given a treasure map. I printed them off of the computer, died them with used coffee grounds, burned the edges, and then laminated them so they could be used in the water. I think those were my favorite part! Those items also doubled as the kids’ goodies to take home. 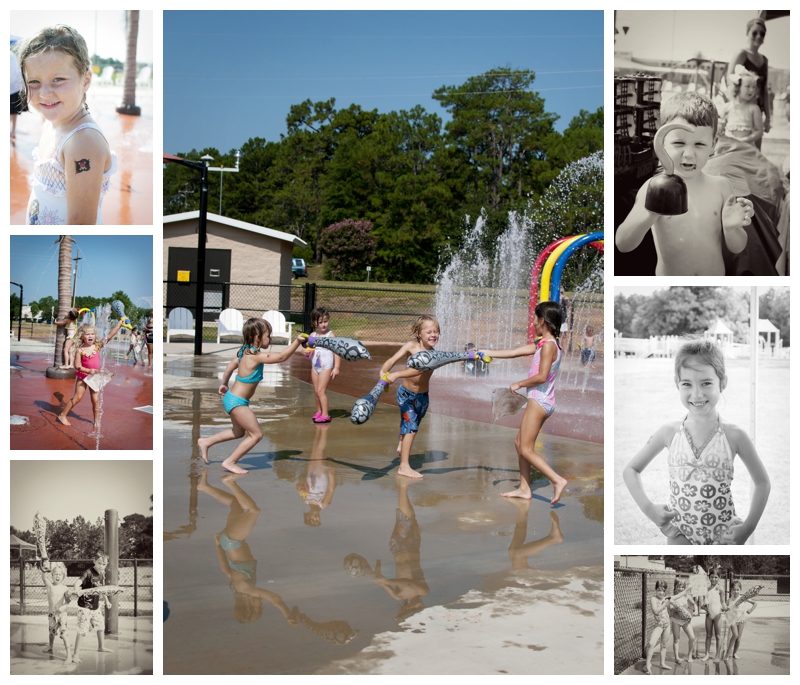 It was so nice to also have our families there to help celebrate Drew’s day! The kiddos love when they’re around. They had a great time playing pirates, too! 🙂 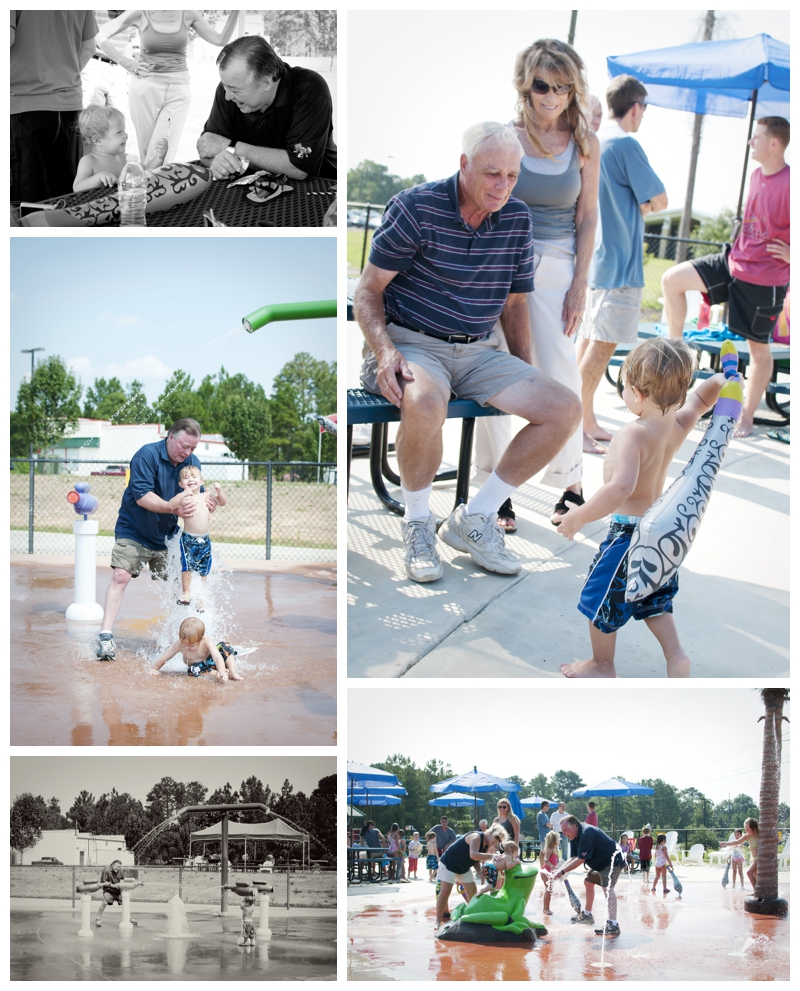 All in all, it was a great party! Everyone was thoroughly worn out, which is always a great sign!