I’m overwhelmed and tired. These boys of mine sure know how to wear me out, but I am so very thankful for each moment…even the ones that leave me pulling my hair! We faced challenges on the road to get pregnant with these little guys. After many prayers and tears, we were blessed with the news of our expanding family.

The day the twins arrived was one of the best days of my life. I’m thankful to have had Rachael there to document the day. These photos are truly precious to me. 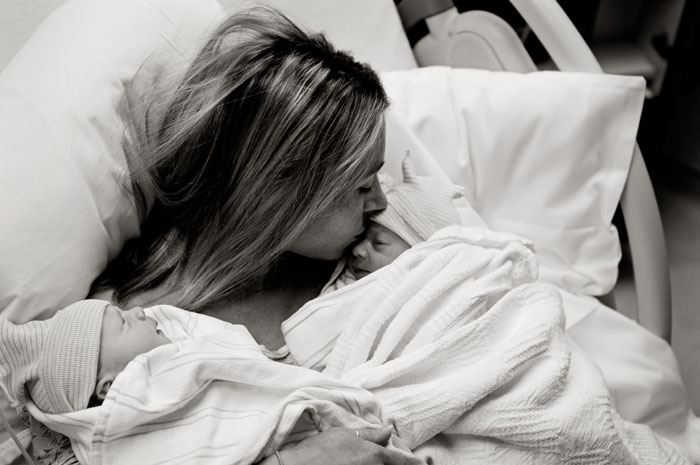 Photo by Rachael May Photography

How quickly a year goes by, especially when the children have older siblings. I feel as though so much time is focused on what the older one needs and the littles just fall into step, no complaints, but their days seem to zip by faster. Throw in a move, a new job, a new home, unpacking, and new homeschool adventures and you’re lucky that the blink of an eye lasted as long as it did. 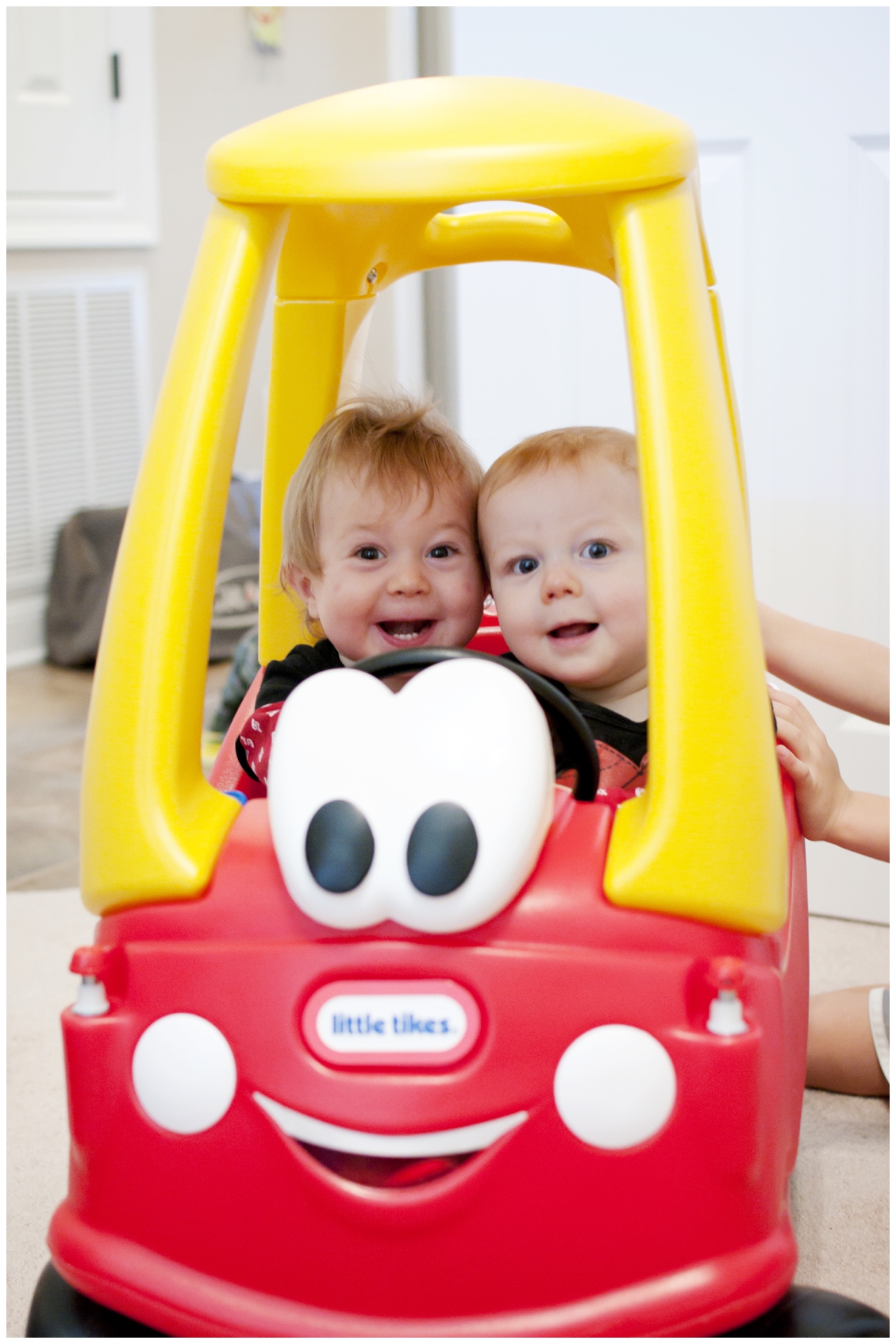 I wish I could say that things slow down, but things begin to hit warp speed. I don’t know who hit the button, but we need to find out ASAP! The twins turned two shortly after this photo below was taken. Shortly after Charley deployed to Afghanistan. 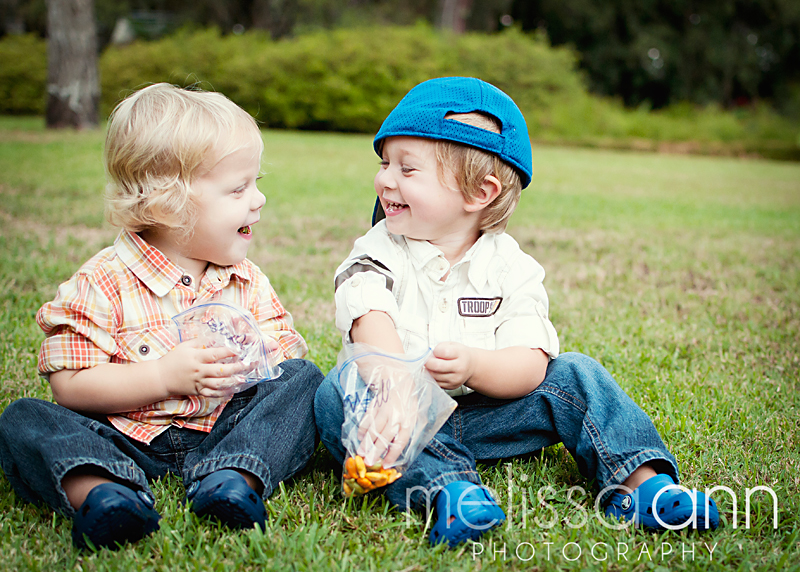 These boys are the best of friends. No matter where we go with all the kids, these two find each other and continue in their way. They fight, they cry, they wrestle, but they love and understand each other on a level that no one else will ever understand. I’ve said it before and I stand by it, having twins is awesome. Exhausting, but awesome! 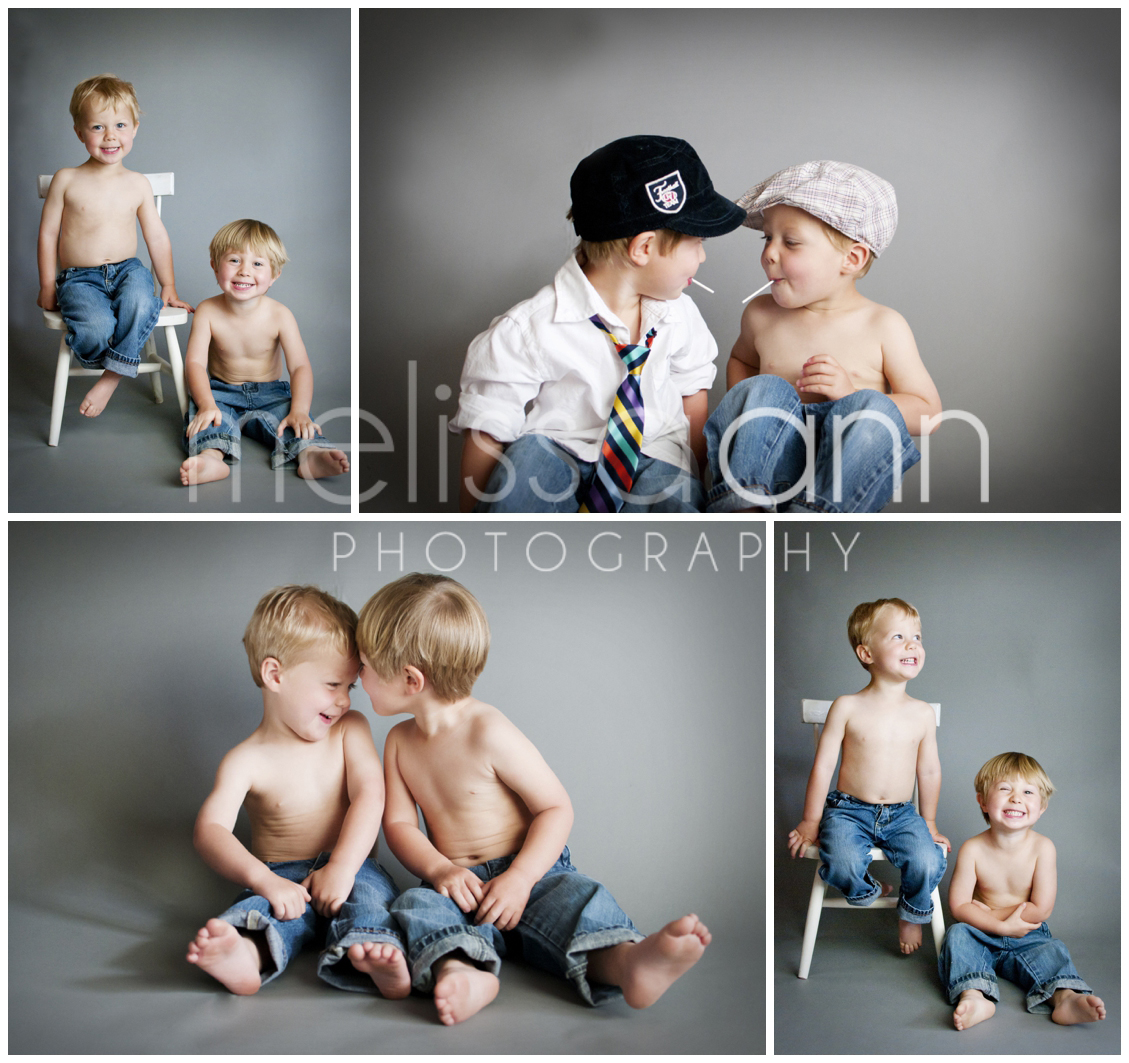 They are so completely different from one another and yet so much alike.

Will is a force to be reckoned with. He is stubborn, dramatic, independent, and a wild man. He has a sweet side like I have never seen. He lives for snuggles with me complete with hugs and kisses. He will also drop to the ground in a nanosecond when his demand has not been met, despite the fact that you are in the process of completing the task. He is a fast learner and has the cutest little mischievous side.

Bradley is a straight arrow. He generally does what is asked of him right away. He will occasionally give hugs and kisses, but more often will stand a bit awkwardly as you try to steal those hugs and kisses. Many times he runs away from me as I beg for kisses. He does not appreciate being dirty. A crumb stuck to his hand is enough to make his world come crashing down. He’s a fast learner, but learns in a much different way than Will. Bradley is a lot like Drew. He’s also the clumsiest child I’ve ever seen. He will fall over while sitting and manage to get a huge knot on his head.

The taunting, fighting, and wrestling come with the territory of having boys and boys the same age. All the drama that comes with it slips away when I hear those sweet voices say things like, “Where’s my Will? I lost my Will.” or “Hi, Badley, did you have a good sleep? Good job, Badley.”

The two of them together bring a level of joy to my life that I never expected. I’m thankful every day for the lessons they teach me and for the opportunity to help these little people grow.