Once upon a time, ok, ok…In 2014 I started Project 365 using my iPhone. The creators made the whole thing incredibly simple with an app that stored each photo. All I had to do was remember to take one photo each day. Just one. Seeing as how I take far more than that each day, this should have been so easy that they could have paid me to represent them!

Fast forward exactly 1 week. I had taken exactly 1 photo and it was on a day that I remembered that I had forgotten, so I snapped a photo of something ridiculous…like my toothbrush. After this tragic beginning I vowed to do better, and I did. Along came March, three whole months later, and then the unthinkable occurred. My phone decided it needed to be restored to factory settings. I had backed it up so everything was able to be restored except, wait for it…yup, you guessed it, my Project 365 images. Well, that did it, I quit because I can’t possibly start a year long project in the middle of March. No sir, that’s not when a new year begins, therefore, done.

Along came a new year, new goals, new adventures, and the opportunity for a new Project 365! And….I completed it!!!! It’s finished! I completed a full year of photos, each day. Here’s what I have learned after my major success…

So, I thought I’d share my little snippets, exciting adventures, sometimes mundane moments of nothingness that built my year. I highly recommend trying a 365 challenge for yourself. Just check out all the apps available in the app store. The one I chose was called Project 365. 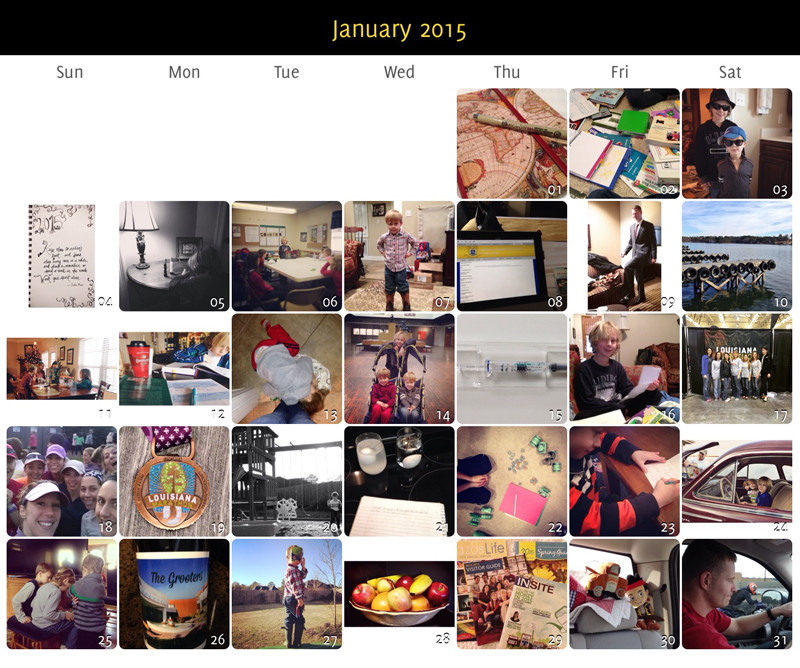 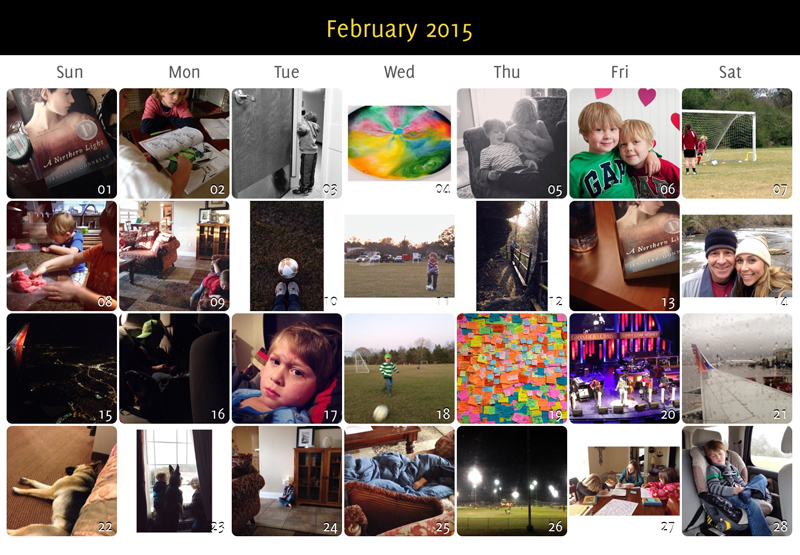 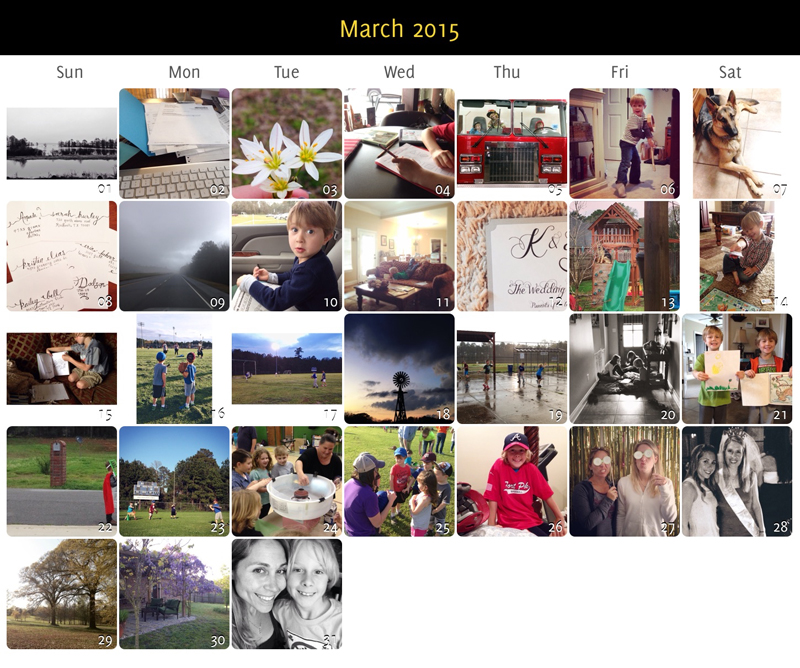 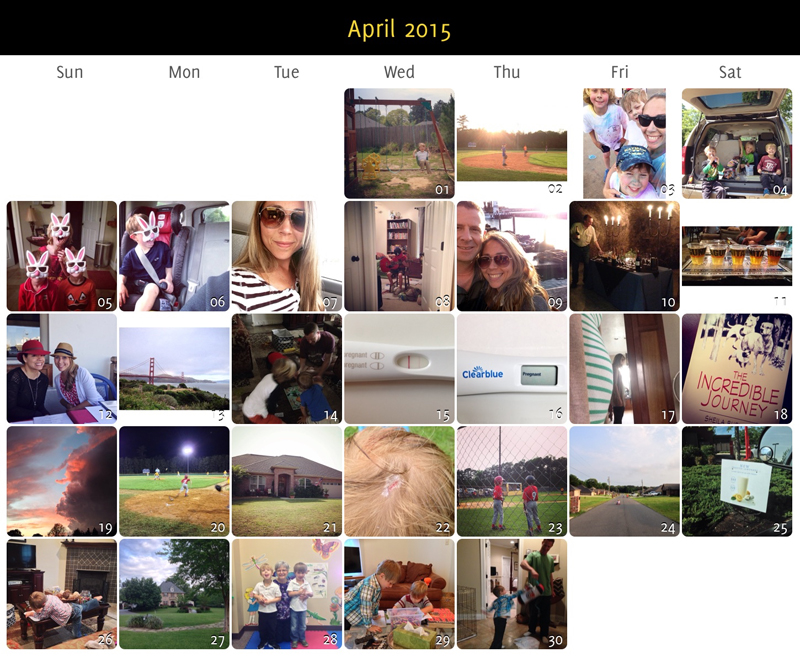 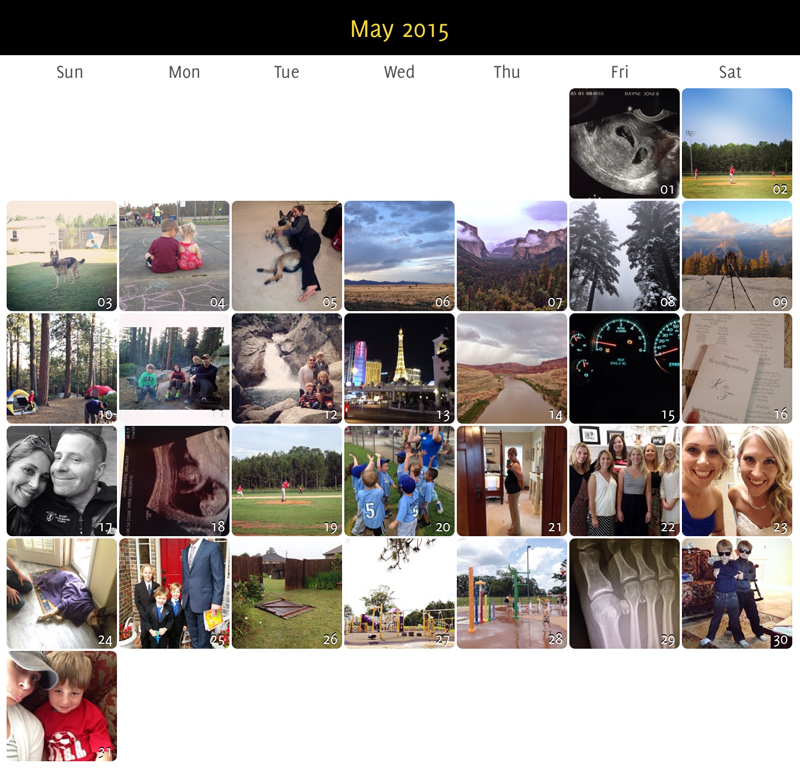 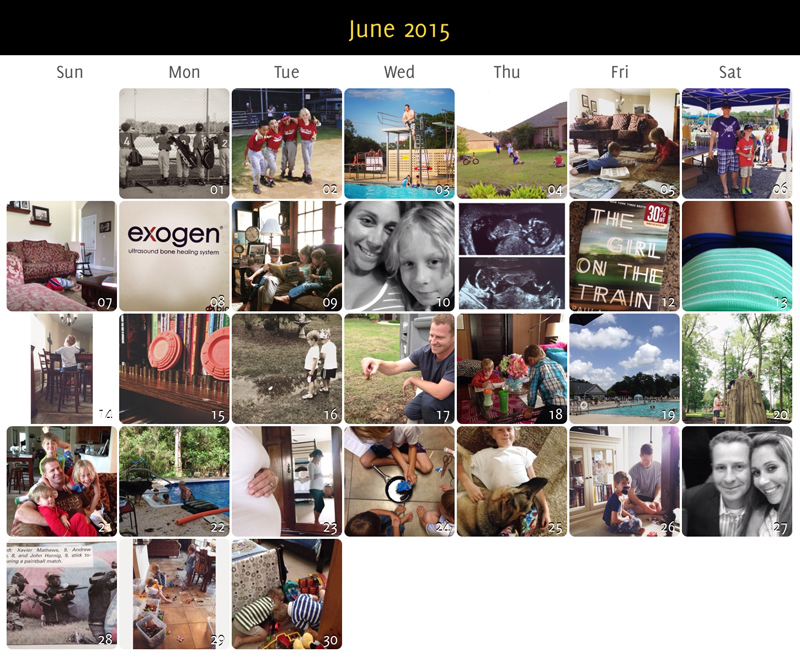 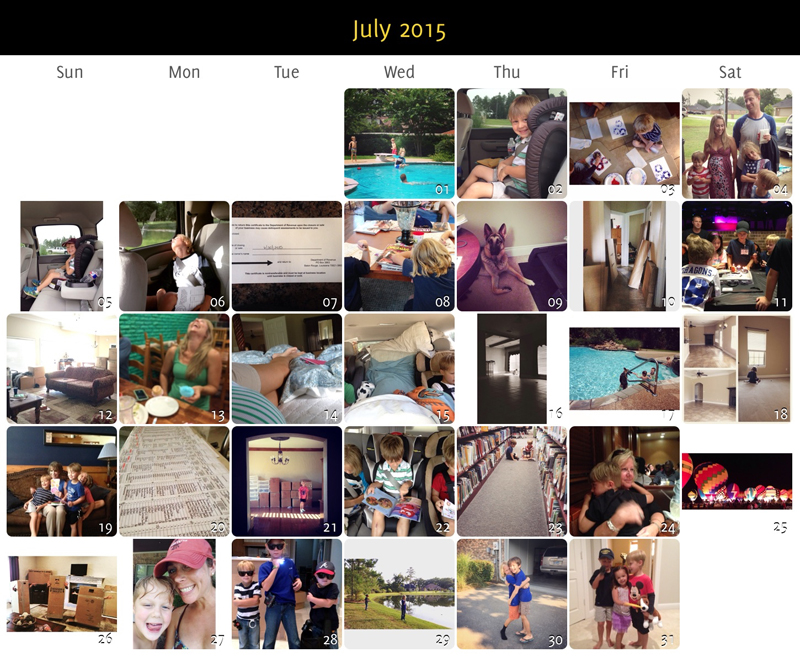 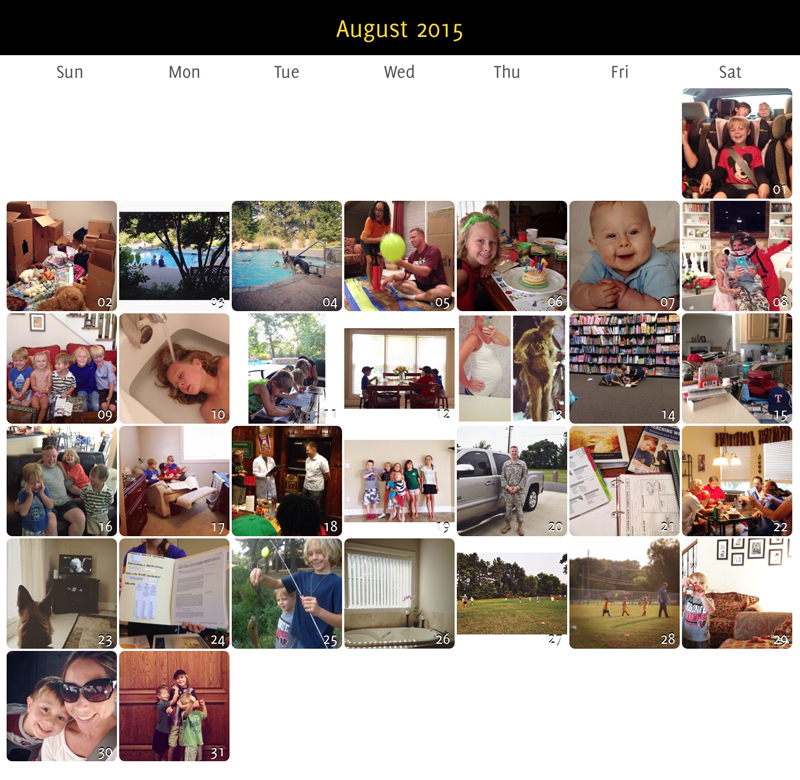 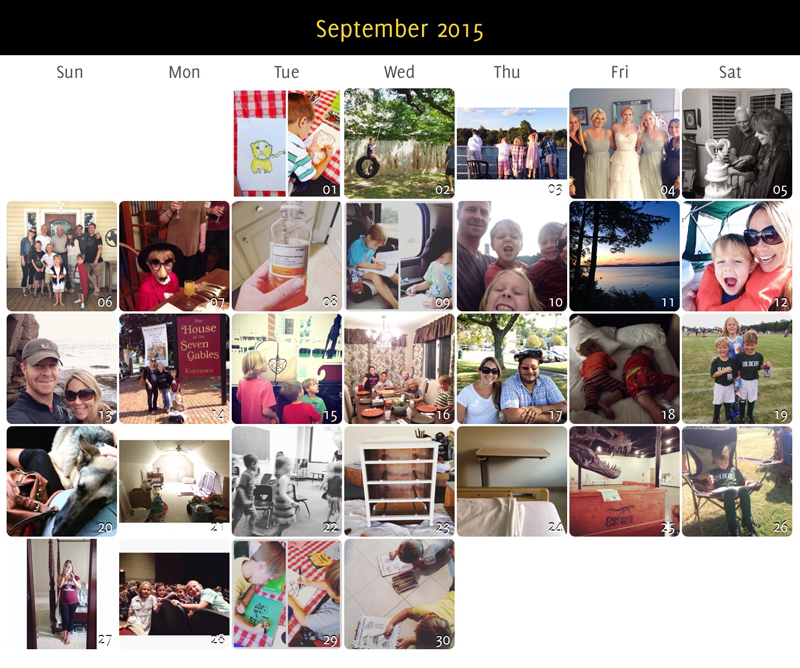 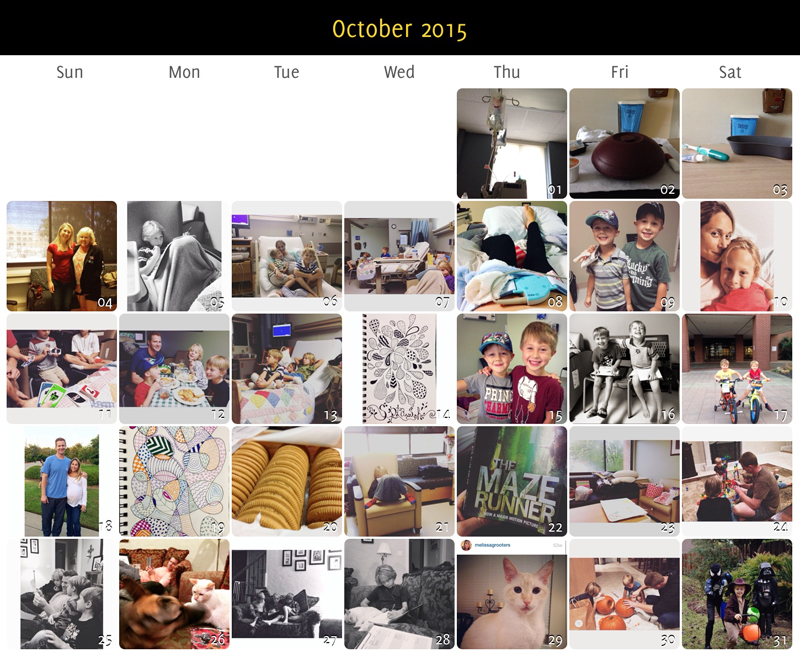 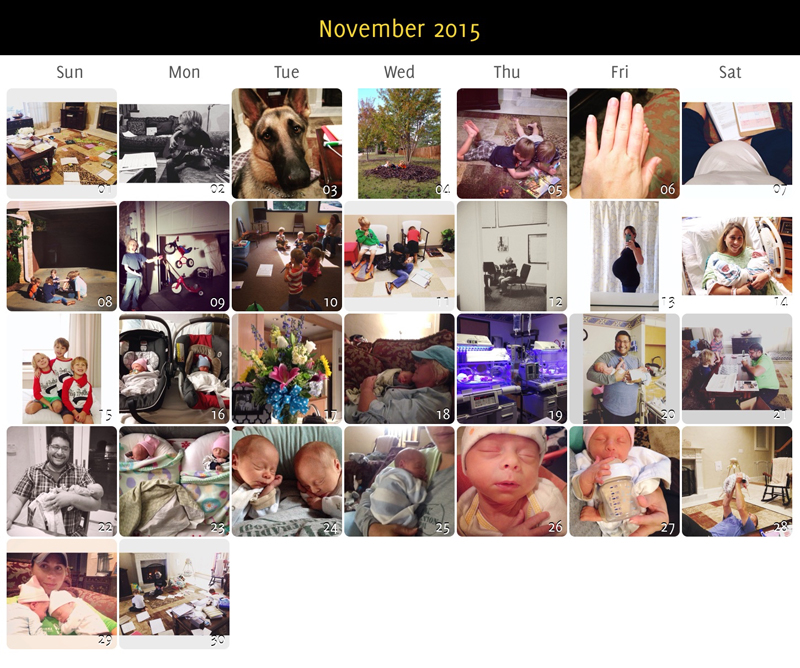 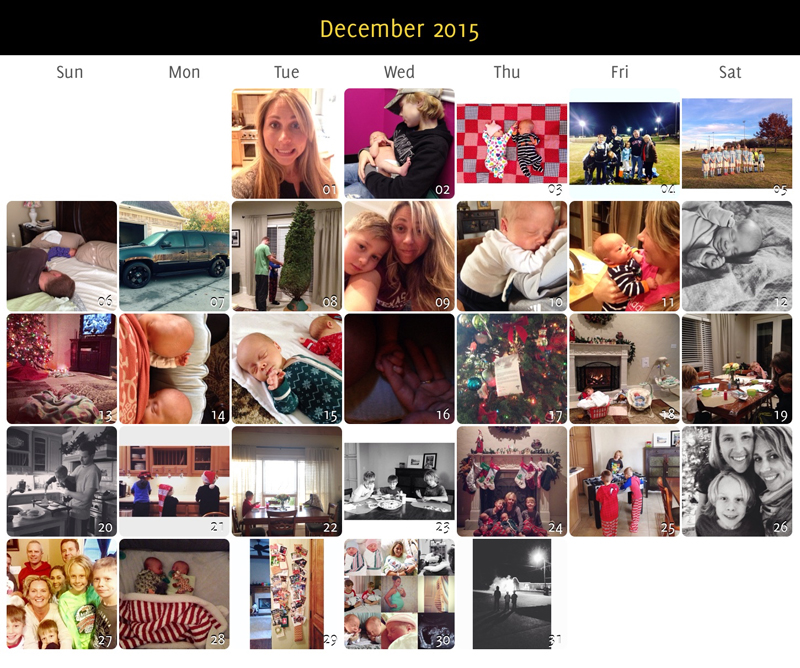 Good luck and I’d love to see your projects 🙂